Where Have All the Pop Stars Gone? Volume 3

Have you wondered whatever became of your favorite pop music stars who came to fame in the 1960s and ’70s? 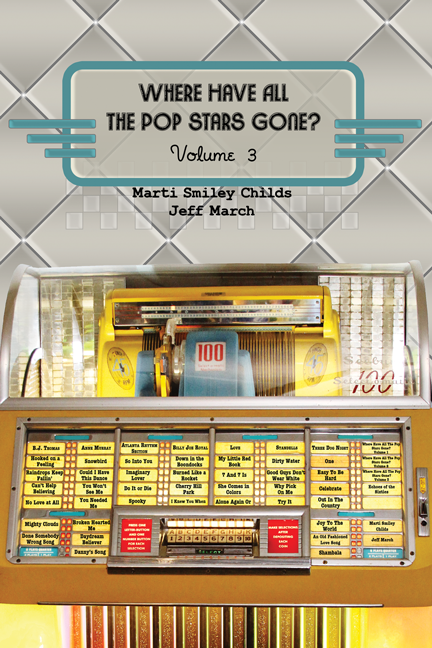 Where Have All the Pop Stars Gone? Volume 3 celebrates talented singers and band members who reached the pinnacle of popularity between the 1960s and ’80s. This authenticated biographical book tells the true life stories of 16 singers and musicians who achieved fame as soloists or members of hit-making bands beginning in the 1960s and extending to the ’90.

Where Have All the Pop Stars Gone? Volume 3 includes chapters on seven musical groups and solo performers:

And members of four brilliant bands:

Where Have All the Pop Stars Gone? Volume 3, describes the childhood experiences and adult lives of these performers, many of whom stepped away from the stage and recording in order to raise their families and pursue other careers and interests. Through conversations with those singers and musicians, as well as producers, managers and family members, we share fascinating behind-the-scenes glimpses into the lives of these creative, talented people.

Every chapter begins with an introductory essay recounting the hit-making achievements of each soloist or band with an accompanying discography, then is subdivided into "epilogues" about the lives of each of the performers.

This is a book focusing primarily on the personal lives of soloists and members of bands — although not necessarily all of the members of each band. Some performers did not respond to our requests to speak with them. Some declined to discuss their personal lives with us. Some band members were willing to speak with us only if we agreed to refrain from contacting certain other member of the group, for personal reasons or due to litigation that had occurred between them. We are grateful to those participating artists who agreed to speak with us about themselves and the lives they have led.

Where Have All the Pop Stars Gone? Volume 3 preserves conversations with three performers who have died since Childs and March spoke with them — producer Buddy Buie and bass player Paul Goddard of the Atlanta Rhythm Section, and singer Billy Joe Royal. Our conversations with Goddard took place within two months of his death. Speaking with refreshing candor, Paul called his chat with us "cathartic." That likely was his last wide-ranging conversation for publication. We fondly remember and honor them.

Where Have All the Pop Stars Gone? Volume 3 is available as a trade paperback through Amazon.com, Barnes and Noble and other online sellers. It also is available in digital (e-book) form for Amazon Kindle, Barnes & Noble Nook, Apple iPad and other electronic tablets. 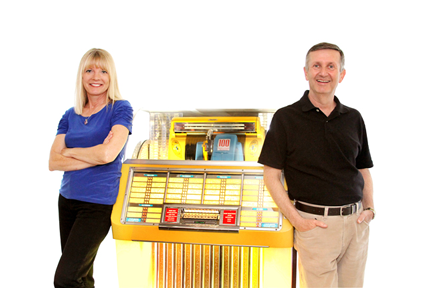