An estimated 5.5 million Americans across a broad range of ages have Alzheimer’s disease, the sixth leading cause of death in the United States, according to the Alzheimer’s Association. The disease takes its toll on caregivers, 35 percent of whom in a recent survey reported that their own health had worsened due to care responsibilities.

"Heartfelt and emotionally wrenching, A Daughter’s Promise is a story of life and love set against a metaphorical journey that rings with optimism against a backdrop of the impossible toll a disease like Alzheimer’s has on a family." 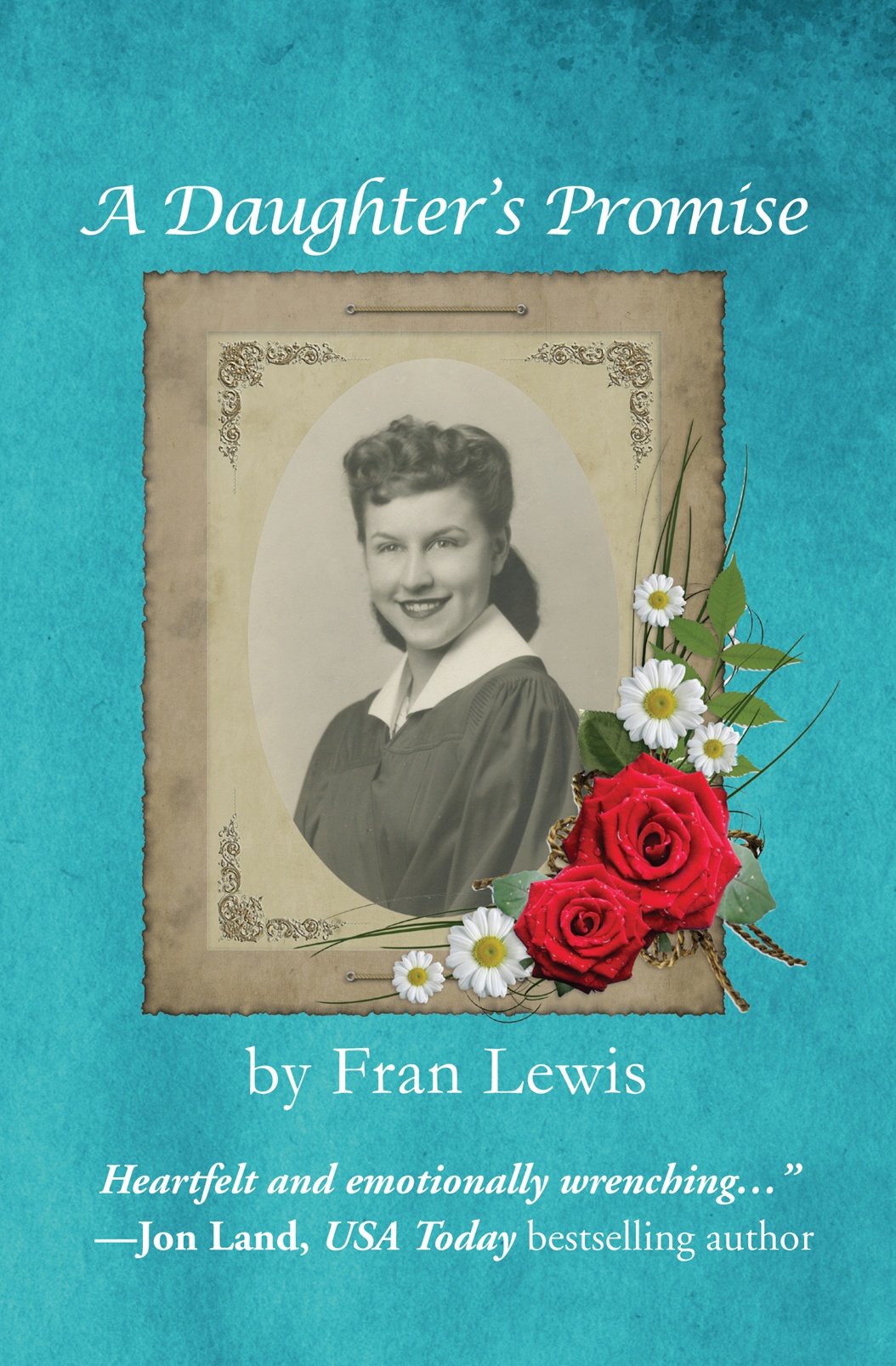 In A Daughter’s Promise, author Fran Lewis chronicles her mother’s struggles in coming to terms with the degenerative effects of Alzheimer's disease. Fran’s mother, Ruth, kept a journal about her ordeals with the various stages of this debilitating and dehumanizing condition. Fran weaves her mother’s personal journal entries into the book, while describing her own difficulties in caring for a loved one whose actions lacked sense or clear, sound reasoning.

Says Fran of her mother, “Her outlook on life was remarkable, and although her mind began to wander, she never lost sight of who she was, her sense of humor, or her family. This is the story of someone whose courage went beyond what most people could endure, and whose never-dying zest for life kept her alive. I hope our story will help others in coping with this difficult and demanding disease.”

The titular promise Fran made to her mother was that she would never place her in a care facility. And she kept her promise to the bitter end.

The book also contains lessons Fran learned from her experiences, as well as numerous tips for family members and caregivers of people afflicted with Alzheimer’s and other forms of dementia.

A Daughter’s Promise captured the first-place award in the “memoirs” category in
the Authors Talk About It book cover design contest, October-November 2017. 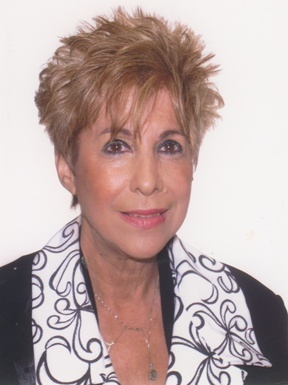 Fran Lewis is the author of 13 books, including three children’s books: My Name is Bertha, Bertha Speaks Out, and Bertha Fights Back; and four books in her Faces Behind the Stones series. She wrote two prior books related to Alzheimer’s disease, titled Memories are Precious: Alzheimer’s Journey—Ruth’s Story; and Sharp As A Tack or Scrambled Eggs: Which Describes Your Brain? View her

Amazon author profile.
Fran has three master’s degrees, and a Ph.D. in supervision and administration. She worked in the New York City public schools as the reading and writing staff developer for 36 years, during which she also served as musical director for shows and ran the school’s newspaper. She is a member of Who’s Who Among America’s Teachers and Who’s Who Among America’s Executives from Cambridge.
Now retired, Fran is a book reviewer and hosts a